A short lesson in Bavarian 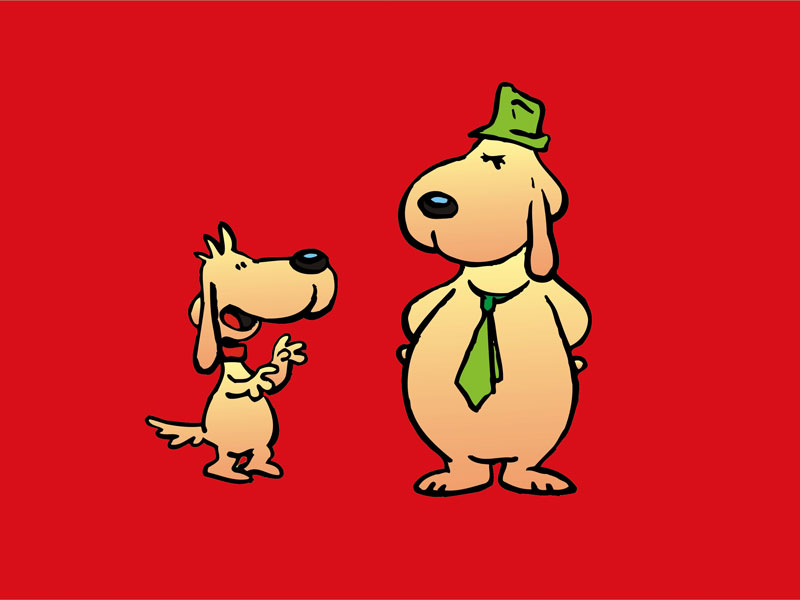 With more than 12 million speakers, Bavarian is the largest cohesive dialect region in German-speaking countries. Among the many Bavarian local dialects, Middle Bavarian is the main one. It’s known far beyond the “Weiß­wurst equator” and is also spoken by authentic Munich citizens.

An important characteristic of this dialect is that hard consonants such as p, t and k (Pech, Tag, Knecht) are weakened to b, d and g (Bèch, Dåg, Gnecht). Furthermore, Bavarian has 24 diphthongs, which must be a record: the standard German language has only “ei,” “eu” and “au.” For example, a Bavarian speaker says “i woas” instead of “ich weiß” (I know), “liab” instead of “lieb” (lovely) and “Bruada” instead of “Bru­der” (brother).

As a “Zuagroas­ter” (new citizen), you can get the respect of the natives if you can say the word “Oachkatzl­schwoaf” (squirrel tail) without making too many mistakes. If this doesn’t work too well at first, try a Bairisch für Anfänger (Bavarian for Beginners) course at the Volkshochschule (adult education center). You can get a taste of this in our little language course below. “Host mi?” (Got it?).